From a back issue of BUST that had fallen behind my couch:

Jill Soloway for BUST:
Do you believe in the possibility of a feminist revolution, post-MySpace? I mean, do you think that there is something that's going to come after all this porno-ization of America?

Amy Poehler:
That's a good question. I don't know. We were just talking about those American Apparel ads. They're fucking gross, man. Look, I love beautiful girls too. I think everyone should be free to have their knee socks and sweaty shorts, but I'm over it. I'm over this weird, exhausted girl. I'm over the girl that's tired and freezing and hungry. I like bossy girls, I always have. I like people filled with life. I'm over this weird media thing with all this, like, hollow-eyed, empty, party crap. I don't know, it seems worse than ever, but maybe it's just because we're getting old.
Posted by Litsa Dremousis: at 12:46 PM No comments:

"Then her cell was too small to stand up in, she recalled"

BEIRUT, Lebanon - Iranian police shoved and kicked them, loaded them into a curtained minibus and drove them away. Hours later, at the gates of Evin prison, they were blindfolded and forced to wear all-enveloping chadors, and then were interrogated through the night. All 31 were women — activists accused of receiving foreign funds to stir up dissent in Iran.

During her 15 days in prison, "I tried to convince them that asking for our rights had nothing to do with the enemy," Abbasgholizadeh told The Associated Press by telephone from Tehran. "But they insisted that foreign governments were exploiting our cause."

David Segal's fascinating take on the venal manipulation of images:

Strangers, pull your shit together

This is one of those disconcerting stories because it underscores how dependent we are on those we don't know not to fuck up.

FDA Was Aware of Dangers to Food

Outbreaks Were Not Preventable, Officials Say

The Food and Drug Administration has known for years about contamination problems at a Georgia peanut butter plant and on California spinach farms that led to disease outbreaks that killed three people, sickened hundreds, and forced one of the biggest product recalls in U.S. history, documents and interviews show.

Overwhelmed by huge growth in the number of food processors and imports, however, the agency took only limited steps to address the problems and relied on producers to police themselves, according to agency documents.

Congressional critics and consumer advocates said both episodes show that the agency is incapable of adequately protecting the safety of the food supply.

I haven't written here all week...

...because my news has been candy-coated delicious and it feels unseemly to relay it while so many are grieving. I think most of us remain a bit shell-shocked, too. Really, it's almost unfathomable that Manhattan received nearly eight inches of rain from Sunday to Monday and over 200 people died in four separate suicide bombings in Baghdad on Wednesday, and neither story was the lead because of the magnitude of horror out of Virginia Tech.

If, however, you need a laugh, I cede the floor to my friend, Mr. Spitznagel, and his poignant and fitting tribute to Kurt Vonnegut:

"Single State of the Union" 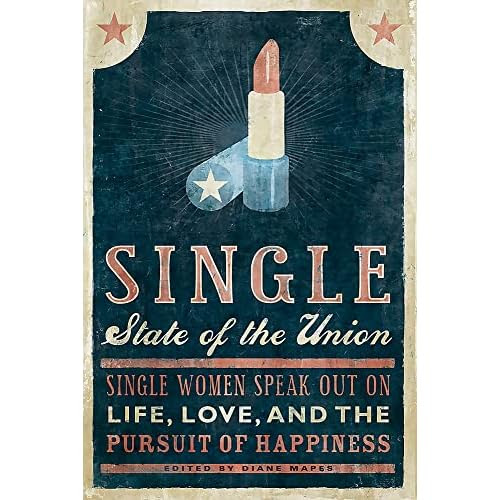 More about Single State of the Union:

"Interviewer: You are a veteran of the Second World War?

Vonnegut: Yes. I want a military funeral when I die--the bugler, the flag on the casket, the ceremonial firing squad, the hallowed ground.

Vonnegut: It will be a way of acheiving what I've always wanted more than anything--something I could have had, if only I'd managed to get myself killed in the war.

Vonnegut: The unqualified approval of my community.

Interviewer: You don't feel you have that now?

Vonnegut: My relatives say that they are glad I'm rich, but that they simply cannot read me."

--From Vonnegut's 1977 self-interview with the Paris Review, reprinted in Palm Sunday, 1981 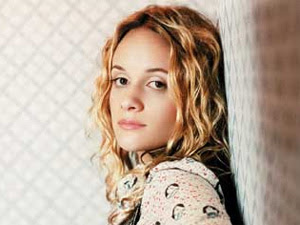 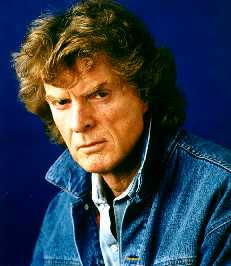 Posted by Litsa Dremousis: at 11:32 AM No comments:

"And It's Outta Here"

My friend, Caryn Rose, also has a story in the current issue of the lit journal, Hobart. Check out "And It's Outta Here":

This was my twelfth and perhaps best trip to New York. I received a bunch of good news, I was (relatively) ambulatory, and I got to spend time with H and E--two of the greatest persons ever--simultaneously and for many days in a row.

Also, while I was gone, my short story, "Sandy Koufax 1964" appeared in the literary journal, Hobart:

Mad props once again to Sean Carman, (by far) one of the smartest editors with whom I've worked to date.
Posted by Litsa Dremousis: at 9:43 AM No comments: