1) I have no illusions that certain segments of the electorate or the media are going to drop the subject, but I think Obama's press conference yesterday regarding Jeremiah Wright was erudite and wise. If more of the populace were the same, it would be the last of the topic.

2) You have to have gargled a bathtub of crazy to think Michigan, where Clinton was the only major candidate on the ballot, is indicative of anything. Roger Simon of Politico sums up why the junior senator from New York has gone off the rails:

3) And because animals often seem like the best reason not to mainline Kahlua and burn this world to the ground, secure in the knowledge that God has one eye closed, here are some photos of pomeranian puppies: 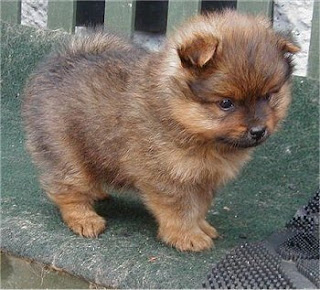 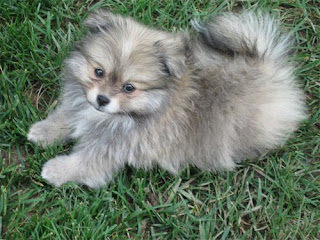 Hello Litsa, thanks for stopping by and commeting! Greetings from Greece!

Best to you, too, Ionna! Cheers!